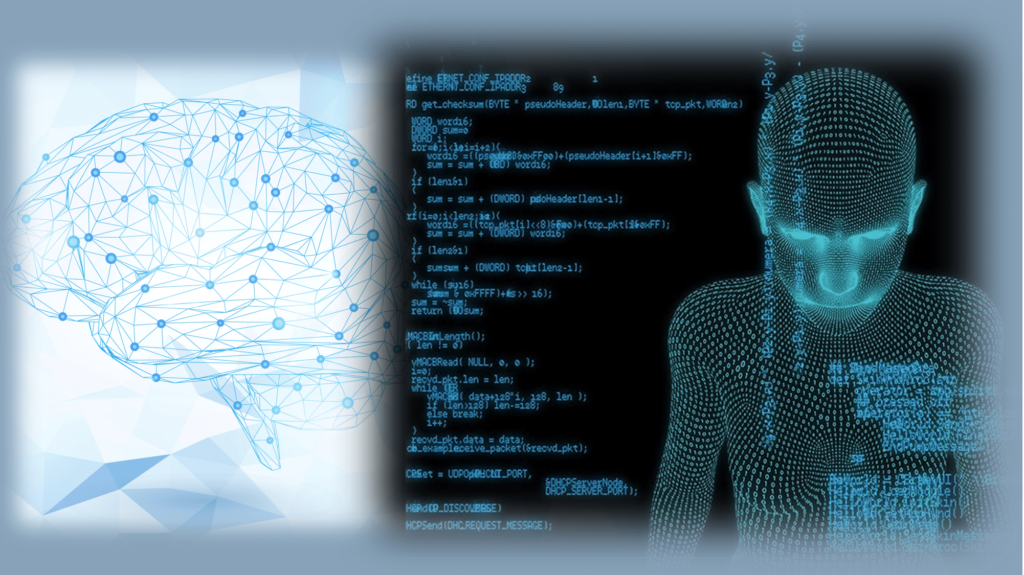 Now let us dive deeper and see how this “AI bias” (for elaboration on the term, please see Part I of the article) can lead to discrimination in the real world. “Current AI systems, such as those used for perception and classification, have different kinds of failure – characterized as rates of false positives and […]

First of all, what is “algorithmic bias? In her article, “Reconciling legal and technical approaches to algorithmic bias”, Alice Xiang refers to “statistical models trained on data”, when speaking about “algorithms”. However, this definition more appropriately describes the ML rule-based models and the AI systems based on these models. In consideration of the fact that […] 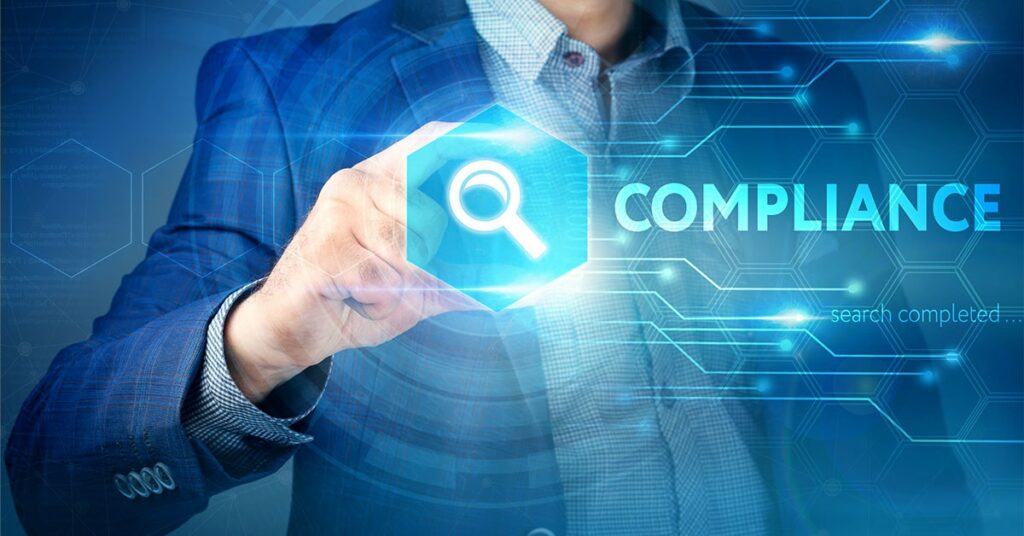 The FinCen regulations based on the Anti-Money Laundering Act (AMLA) of 2020 contain a number of updated AML obligations, requirements, and guidelines applicable to financial institutions, including banks, investment structures, and others. Among other issues, the AMLA focuses on the technological aspects of combating money laundering. For the purpose of complying with new and updated […] 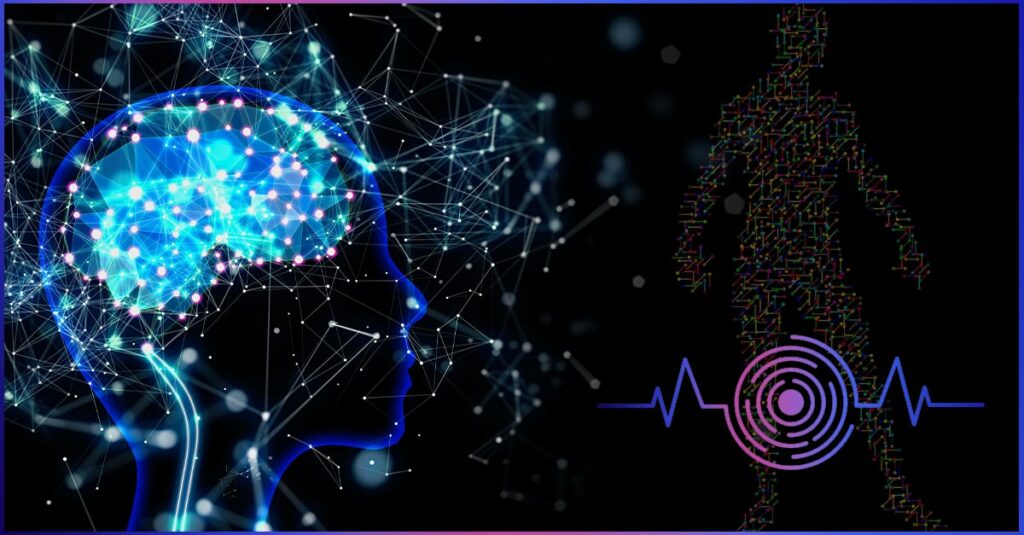 The AML Act (AMLA) of 2020 stipulates that, along with implementing FinCEN’s organizational and operational AML/CFT regulations, financial institutions shall also consider and minimize the discriminatory effect that results from enforcing the said regulations. Accordingly, the Equal Credit Opportunity Act “makes it illegal for a creditor to discriminate in any aspect of a credit transaction based on […] 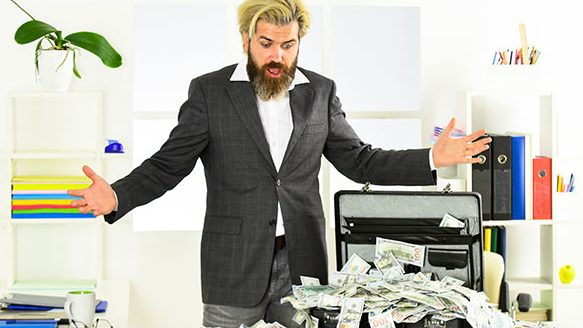 The NatWest bank, a major retail and commercial bank in the UK, pled guilty to three offences under UK anti-money laundering regulations on October 7, 2021. The sentence was issued two months later (on Dec. 13, 2021): NatWest was fined £264,7m, although the fine could have been higher had it not pleaded guilty. This bank […] 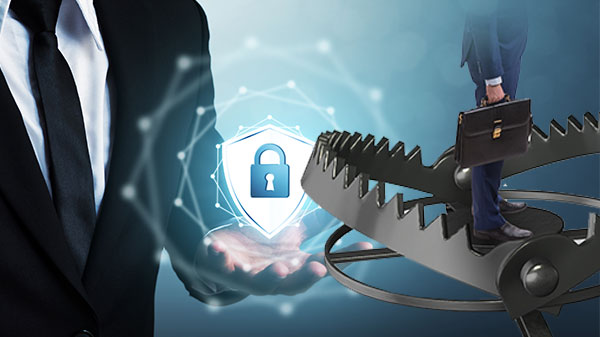 Business and tourism are booming in the UAE, making it one of the world’s largest business and tourism centers. Furthermore, it is positioned geographically and politically at the crossroads of the USA, Europe, Middle East, Asia, and Africa. Some US dollar correspondent banks, however, have terminated their business ties with UAE exchange houses due to […] 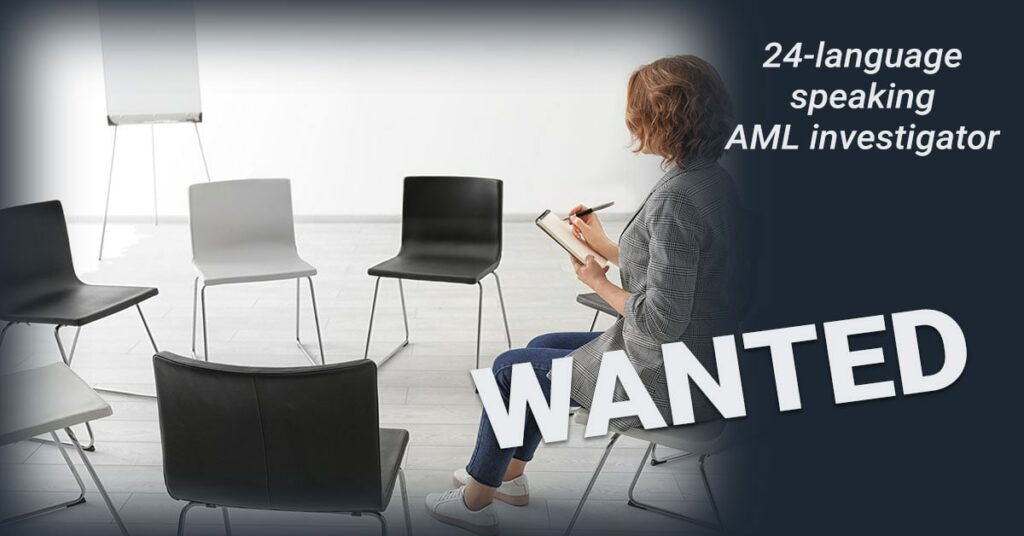 You would think I would have a flood of CV’s coming at me, I wrote “High Paying” and honestly, I don’t mind if they would work from home with flexible hours, what else could any employee ask for. Not one CV, can you imagine that in the past 6 weeks I have not received even […]

“Find a Needle in a Haystack” is really simple when using Fincom.co AML solution 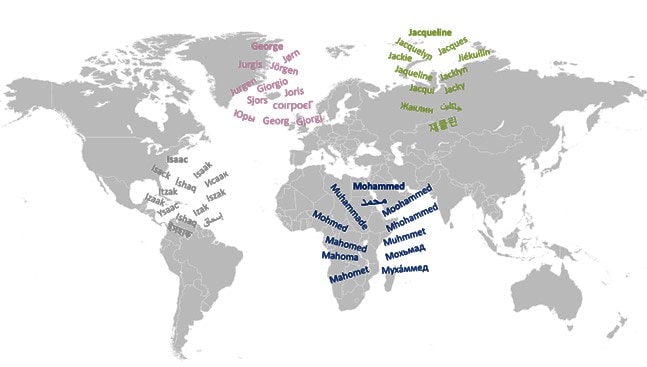 A major challenge in AML Name Screening is numerous name variations that obscure the real entity. Sorting out different spellings, transliterations, and working and understanding the commonly used 60 languages, each language with its own “ABC”, pronunciations, using different forms, or pictograms. Read more…

US congress orders FinCen to stop discrimination in the financial industry 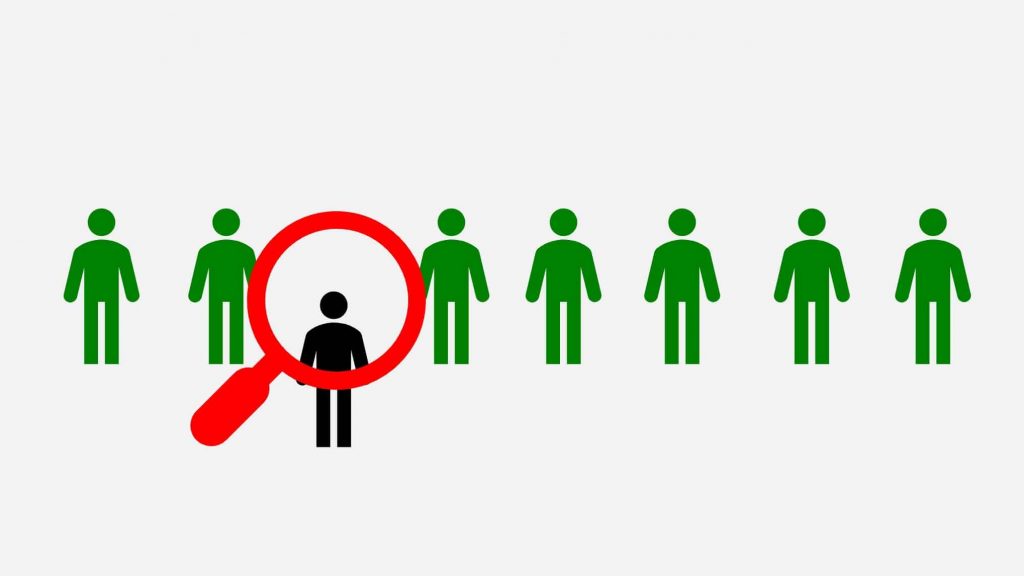 New US congressional legislation passed last month instructed FinCen of the Treasury Department to warn and make sure that financial institutions mainly banks stop the bias and discrimination embedded in their AML implemented tools. Under the section called “Automated Technologies to Combat Money Laundering”, as noted above FinCen and the Treasury Department are instructed to […]

Thank you for your interest!
Please leave your details