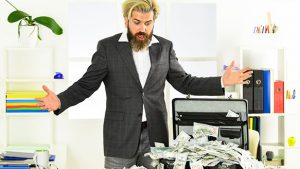 The NatWest bank, a major retail and commercial bank in the UK, pled guilty to three offences under UK anti-money laundering regulations on October 7, 2021. The sentence was issued two months later (on Dec. 13, 2021): NatWest was fined £264,7m, although the fine could have been higher had it not pleaded guilty.

This bank failed to prevent a money laundering scheme involving £365 million. The amount was deposited in the bank over a period of five years, of which £264m were deposited in cash at a rate of up to £1.8m per day.

As a result, NatWest became the first financial institution to be prosecuted for failing to comply with FCA’s (Financial Conduct Authority) regulations and, as a result, offending the AML (anti-money laundering) laws of the UK.

As deputy head of complex crime at Reeds Solicitor, Neil Williams, puts it: “The message from the FCA is clear: comply or face court.”

The Bank claims to have invested approximately £700 million in its transaction monitoring, customer screening and due diligence technologies since 2016. On top of that, it employs over 5K employees working in its anti-financial crime units. Yet, a significant money-laundering crime has not been prevented.

In the media, there is some ambivalence regarding this case.

On the one hand it is stated that the “protections in the bank actually worked to the extent that the relevant activity was identified, it was highlighted. It did not escape the bank’s systems, it did not go under the radar. The quality and adequacy of that scrutiny is another matter.”

On the other hand, according to Ms. Montgomery, the FCA’s lawyer, the bank deactivated one of the rules for suspicious activity reporting because it caused too many false alerts.

For example, it might be logical to assume that although the systems recognized the suspicious behavior and flagged it, the alert was not properly processed as a result of the rule being deactivated. If this is the case, then the problem lies in two areas: human negligence and inadequacies in technology, which create so many false alerts that it is easier to switch it off than to deal with them all.

Indeed, when we examine the specific details of the case, it is evident that numerous violations have been committed, and the bank’s designated staff members chose to ignore apparent abnormalities in the way the said deposits were handled. Nevertheless, NatWest bank would not have been fined £264.7m and additional £460m to cover financial benefit it gained from the money-laundering by its criminal client if it had been provided with a technological platform that was capable of reducing false positives as well as delivering real-time alerts on suspicious transactions and customers.

Furthermore, this particular money laundering case, as well as numerous other financial crimes, including terrorism funding, could have been handled had the technological platform worked and alerted without the need for additional 5K staff to manually supervise the monitoring technological solution.

As indicated by Financial Times, “the government-owned bank was fined for failing to adequately monitor its business relationship with [its customer].” 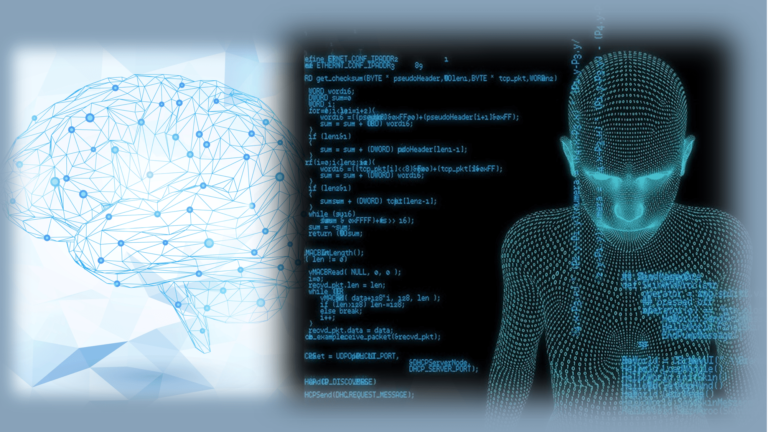 Now let us dive deeper and see how this “AI bias” (for elaboration on the term, please see Part I...
Read more...

First of all, what is “algorithmic bias? In her article, “Reconciling legal and technical approaches to algorithmic bias”, Alice Xiang...
Read more... 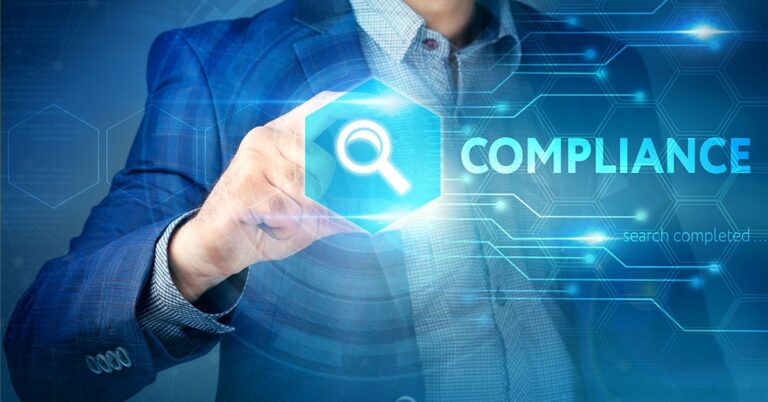 The FinCen regulations based on the Anti-Money Laundering Act (AMLA) of 2020 contain a number of updated AML obligations, requirements,...
Read more...

Thank you for your interest!
Please leave your details